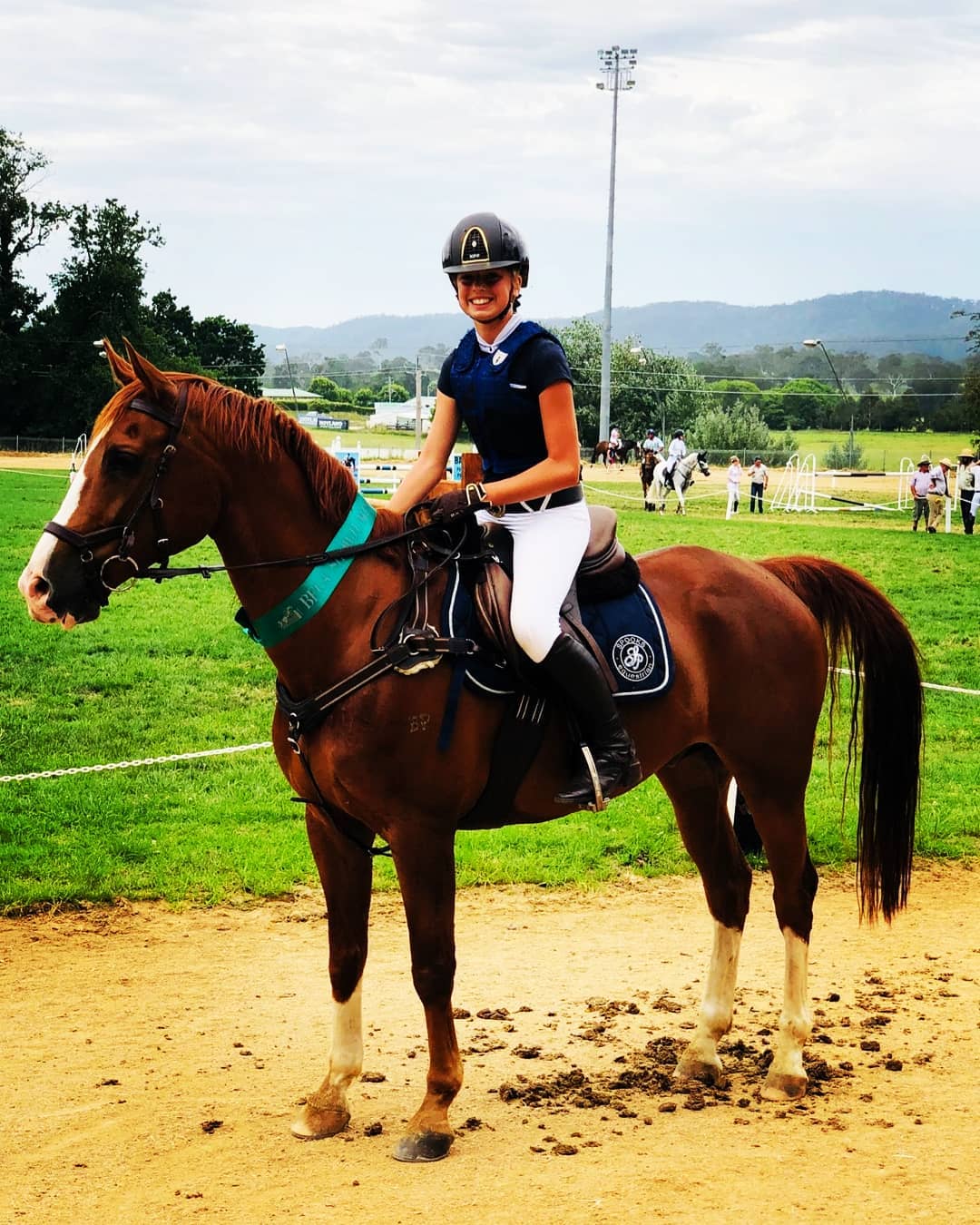 Indi finished 2018 off with a bang! Competing at the Bega Showjumping Cup was an amazing learning curve, and Indi came home with some awesome memories.
Indi placed in almost all classes over three days, culminating in winning the Junior Showjump Class. The weekend also saw Indi ride Spider at thier first major competition. Spider placed in one event after a rail clip in the jump-off of the other.
With success at 2 shows already this season, 2019 looks like it's firing up to be a big one for Indi, Miranda and Spider. We wish them all the best!